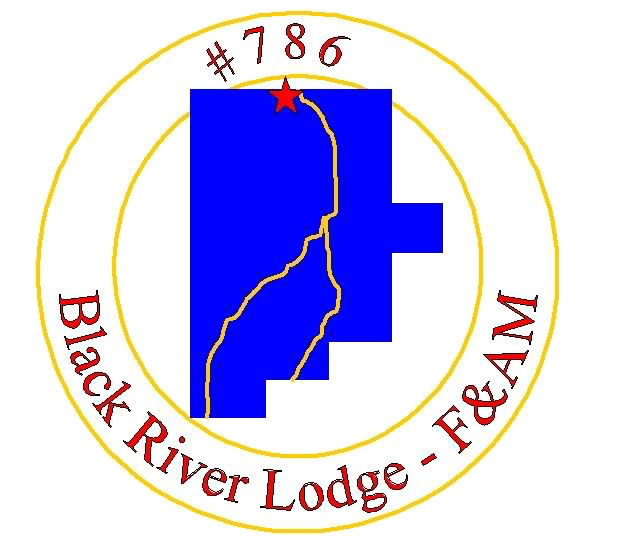 Freemasonry is the oldest, largest and most widely recognized fraternal organization in the world. Founded in London, England in 1717, its current worldwide membership is over three-million members with over eighty-five thousand Masons in Ohio. Ohio has one of the largest Masonic memberships of any state in the country.

As a fraternal organization, Freemasonry unites men of good character who, though of different religions, ethnic, or social backgrounds, share a belief in the fatherhood of God and the brotherhood of mankind.

The traditions of Freemasonry are founded upon the building of King Solomon’s Temple, and its fraternal ceremonies use the working tools of the stonemasons to symbolize moral lessons and truths. For example, Masons are reminded at Lodge to “meet upon the level of equality, act by the plumb of uprightness and part upon the square of virtue.”

Like most organizations, one will get out of Freemasonry what he is able to put into it. However, membership in Freemasonry is not meant in any way to interfere with an individual’s commitment to his faith, family or occupation. Freemasonry is not and never can be a replacement for these important institutions, but rather it is a positive environment that reminds every Mason of his duty to God, his community, his family and himself.

Freemasonry provides opportunities for sincere, honest and forthright men who believe in God to contribute to the improvement of their communities and themselves. Through our Masonic Fraternalism, we reaffirm our dedication and unity to become involved citizens who have a strong desire to preserve the values that have made and continue to make America great.

What Do Masons Do?

Beyond its focus on individual development and growth, Masonry is deeply involved in helping people. The freemasons of North America contribute over two-million dollars a day to charitable causes. This philanthropy represents an unparalleled example of the humanitarian commitment of this great and honorable Fraternity. Most of that assistance goes to people who are not Masons. Some of these charities are vast projects.

The Shrine Masons (Shriners) operate the largest network of hospitals for burned and orthopedically impaired children in the country, and there is NEVER a fee for treatment.

Many other Masonic Organizations sponsor a variety of philanthropies, including scholarship programs for students, and perform public service activities in their communities. Masons also enjoy the fellowship of each other and their families in social and recreational activities.